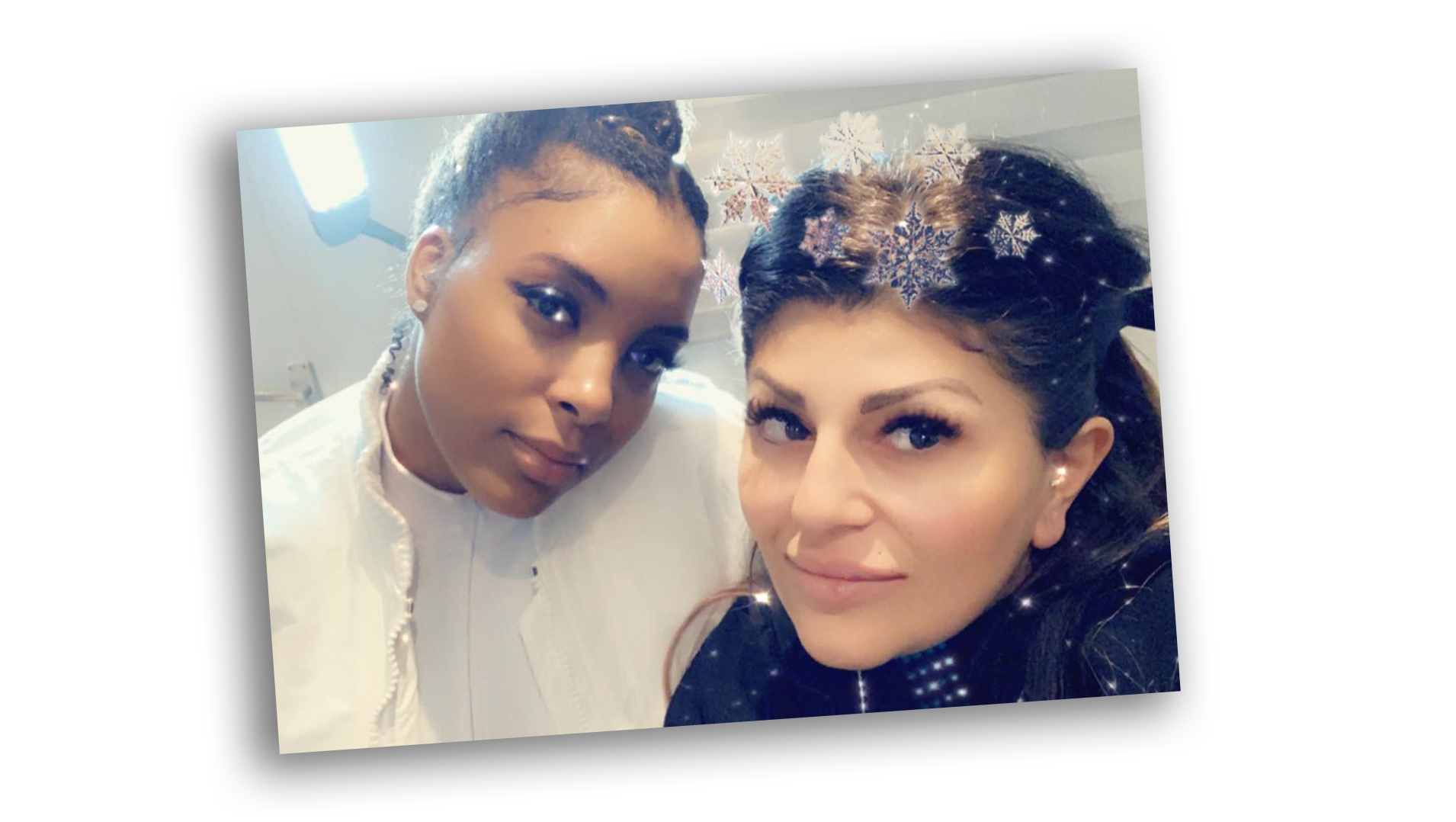 Hencha Voigt is a Haitian-American fitness model and reality TV star. Hencha rose to fame when she appeared on hit US show WAGS Miami. Hencha relocated to the UK in 2018 and has a child with Tottenham star Serge Aurier.

Rodrigo Alves is known globally for his remarkable story of transformation through plastic surgeries and his unique fashion style. The former Celebrity Big Brother housemate has spoken at length about his desire to be a positive role model for those with body image issues and to bring awareness to those considering starting their own plastic surgery journey. 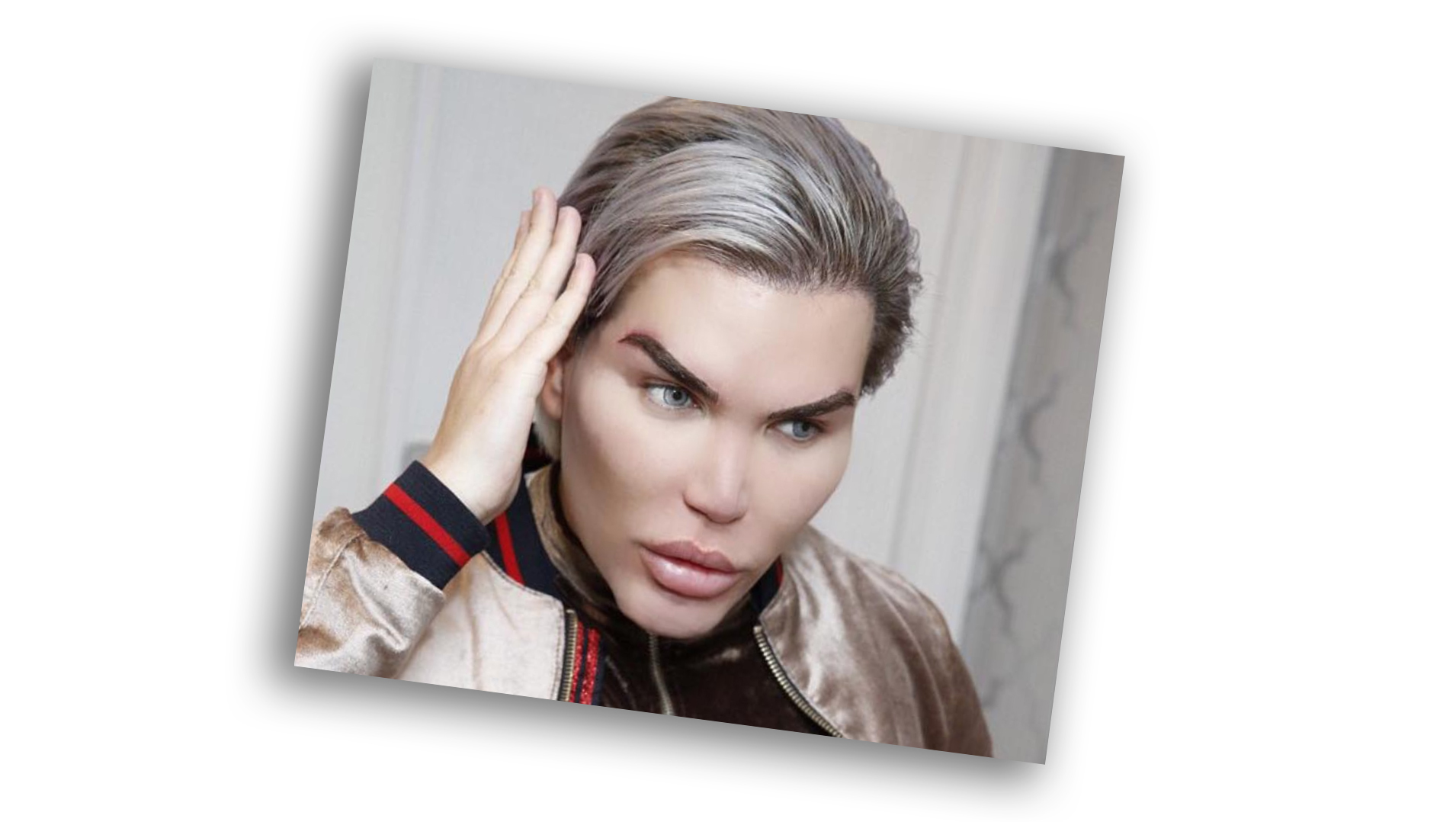 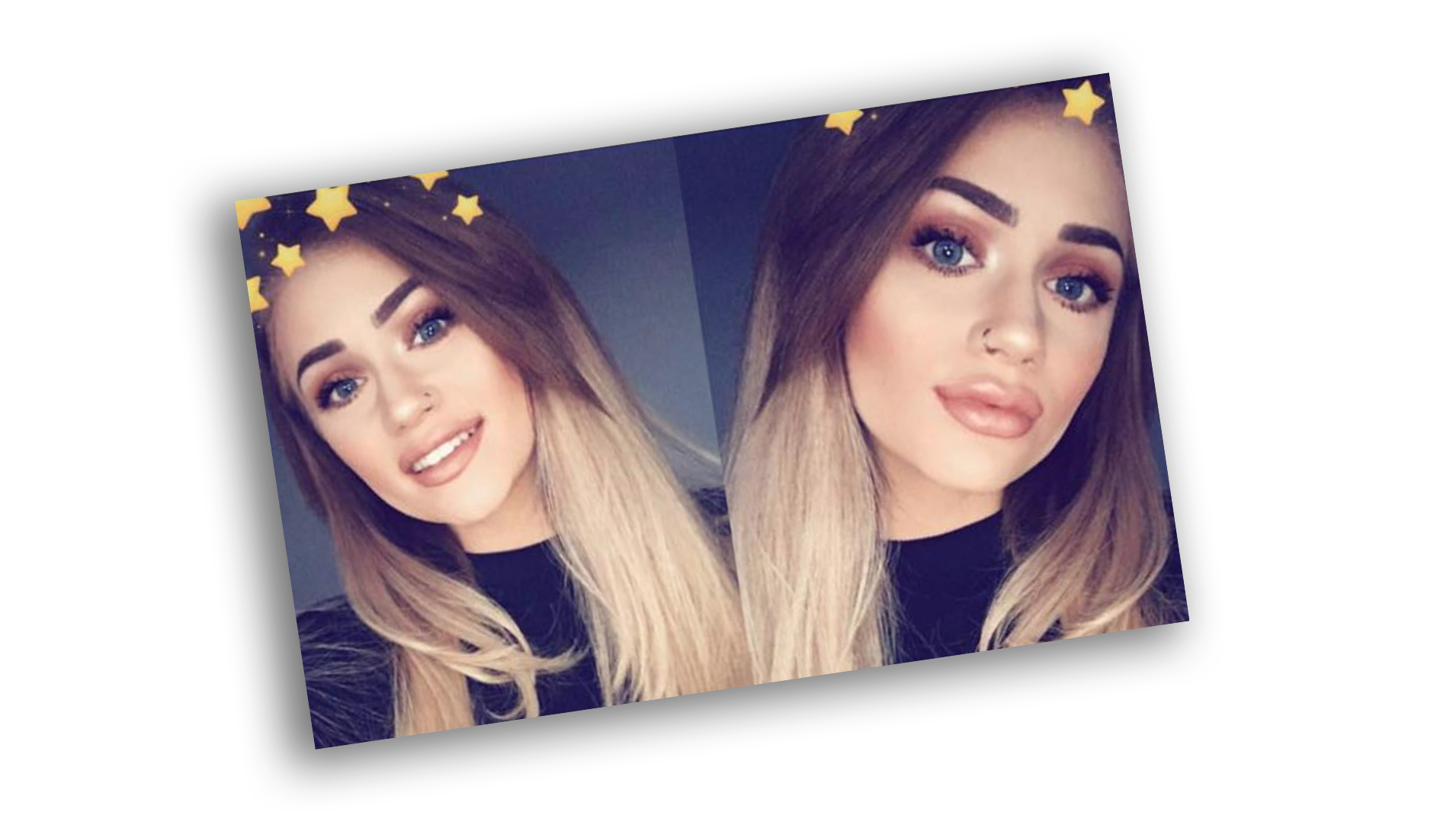 Luciee Closier shot to fame in 2014 when she appeared in the BBC’s The Voice UK, where she was chosen to become a part of Ricky Wilson’s team – lead singer of The Kaiser Chiefs.

Luciee has been actively gigging all over the UK, including festivals where she supported Scouting for Girls and the UK Garage concert supporting Ms Dynamite, Shola Ama, Kele Le Roc and The Artful Dodger, as well as performing on the A.T. Music Stage at the V Festival and BSTK Festival.

Chelsea Singh is a successful DJ, entrepreneur, investor and property developer. The multi-millionaire has business interests ranging from photographic studios to restaurants, consultancies,
hotels and new inventions.
Chelsea has a string of celebrity pals and also appeared on the 17 th series of Big Brother in 2016. 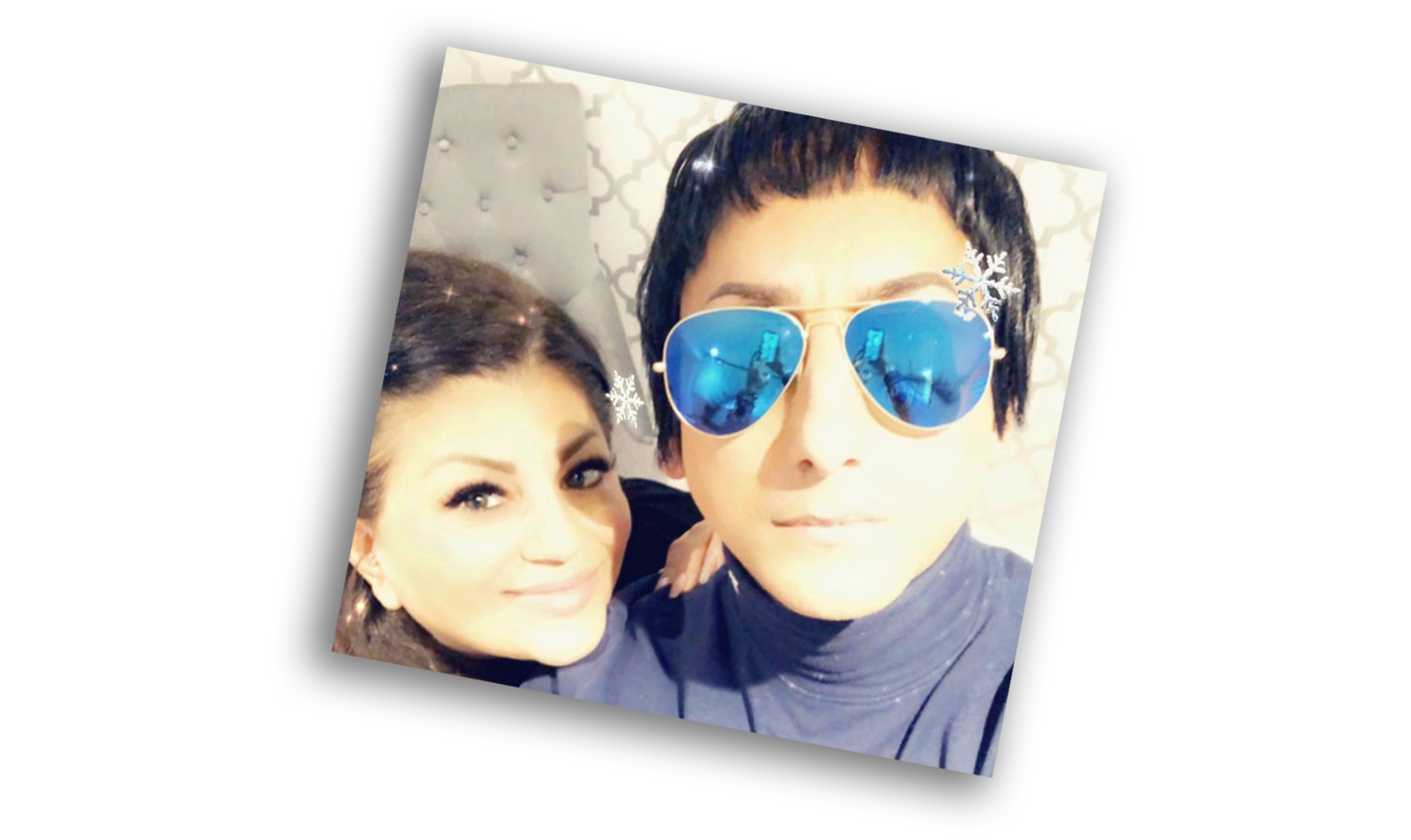 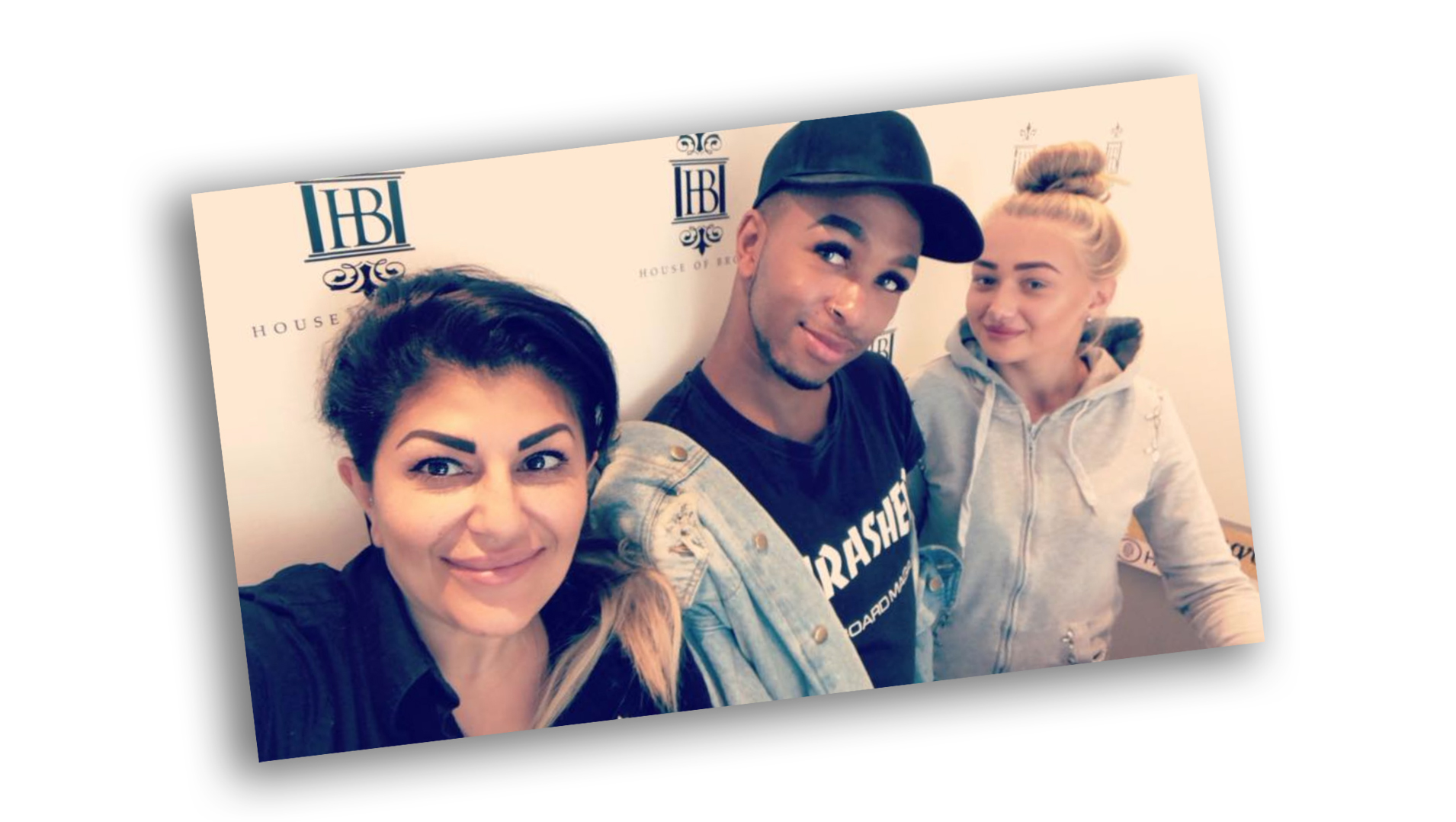 He first gained the limelight appearing on the Channel 4 series Dream School hosted by Jamie Oliver.

Not Just For Beauty

For some clients, semi-permanent make-up is far more than just a beauty treatment.  Over the last few years Aliki has provided her services to clients who have needed a brow treatment due to a number of different medical conditions.

Aliki has worked with clients both pre and post chemotherapy (with full clearance from their treating physicians) and with those suffering from Alopecia and Trichotillomania.

Aliki has also helped clients to disguise scarring on both their lips and brows with her skilled semi-permanent make-up techniques. 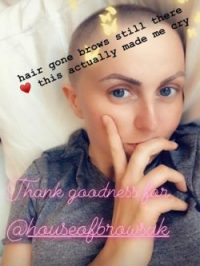